Fourteen years after their vinyl only release 'Military Affairs Neurotic', GISM is finally back with a full-length studio album and it’s pure mayhem. 'Sonicrime Therapy' features a lethal dose of mosh-metal with elements of noise. The song 'KI-3' was actually already featured on the rare '95 VHS release 'Subj and Egos, chopped'. Except for the jazzy 'Dual Improvisations for Hypochondriac' and the last, aural soundscape/(white)noise track 'Phenomenal Exile in Schizophrenic Patients', every song is very tight. Download pgp desktop 10.3.2. When the second song from this album kicks in, named 'KI-1', You are just being ripped to shreds.

The riffs and breaks are more ingenious here than on the 'Detestation' (1984) album. They are sharper than a razor. Even 9 years later it still sounds relevant and aggressive. This album is truly intense and dark. GISM has always been a strange, but good band with a strong and cult following.

Sakevi had the most vicious and brutal vocals back in the 80's and 90's. He definitely proves he is still up to this on this album. Imagine when members from Bathory or Venom and Discharge meet and create something new. That's pretty much what GISM sounds like in a nutshell. Ironfist Tatsushima is drumming violently fast on this one. 'Sonicrime Therapy' is truly unique and not radio-friendly (which is good, of course). “RUNS-3” and “KI-5” reminds You of those older GISM songs like “Death Exclamations” and “Shoot to Kill” that were released in the early 80’s: harsh and energetic. 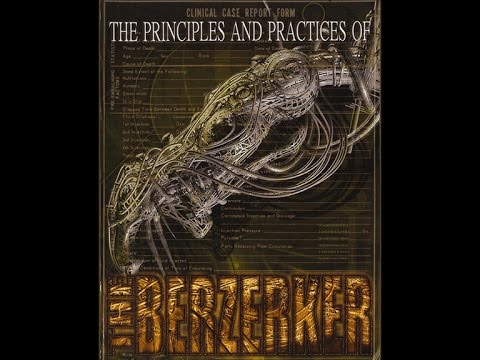 The band is really showing their skills and expertise on this album. “RU-1” features some deep and dark growls, it just blows You away next to the raging guitars and drumming. It's not that very easy to find this CD by the way. It seems a first- and second press exists. The artwork on this album is awesome. Sometimes it appears on eBay and it's usually being sold for +/- 200 euro's.

Too bad Randy Uchida died shortly after the release of this album. Rest in peace.