How do series work? To create a series or add a work to it, go to a 'work' page. The 'Common Knowledge' section now includes a 'Series' field. Enter the name of the series to add the book to it.

The Quintessential Sorcerer - Magic is not a science. It does not sleep in complex formulae, it is not a phrase or a number or a symbol written in gr.

Works can belong to more than one series. In some cases, as with, disagreements about order necessitate the creation of. Tip: If the series has an order, add a number or other descriptor in parenthesis after the series title (eg., 'Chronicles of Prydain (book 1)').

By default, it sorts by the number, or alphabetically if there is no number. If you want to force a particular order, use the character to divide the number and the descriptor. So, '(0 prequel)' sorts by 0 under the label 'prequel.'

What isn't a series? Series was designed to cover groups of books generally understood as such (see ). Like many concepts in the book world, 'series' is a somewhat fluid and contested notion. A good rule of thumb is that series have a conventional name and are intentional creations, on the part of the author or publisher. For now, avoid forcing the issue with mere 'lists' of works possessing an arbitrary shared characteristic, such as relating to a particular place. Avoid series that cross authors, unless the authors were or became aware of the series identification (eg., avoid lumping Jane Austen with her continuators). Also avoid publisher series, unless the publisher has a true monopoly over the 'works' in question. 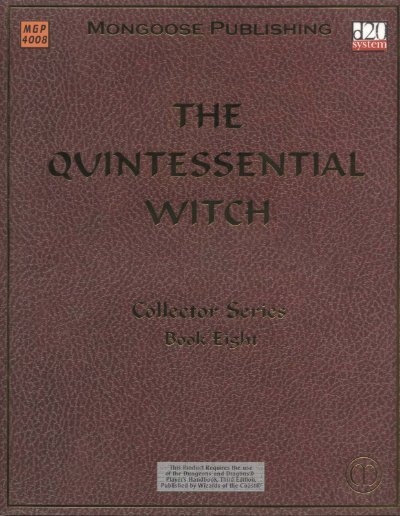 So, the Dummies guides are a series of works. But the Loeb Classical Library is a series of editions, not of works.

Magic is not a science. It does not sleep in complex formulae, it is not a phrase or a number or a symbol written in griffon's blood or dragon's ichor. Magic is not a belief. It is not a devout prayer or an unholy oath.

It is not scripture on gilt vellum or blasphemies scrawled on torn, blood spattered flesh. Magic is the lifeblood of the universe, a vast cool ocean cradling and saturating every stone and every living being.

Magic is the heat of the flame, it is winter's first chill, it is the currents which stir the sea and the rains which set the flowers to bloom. Magic is a dragon's heart, the beating of a fairy's wing, and a baby's first breath. Magic is a sorcerer's every thought and motion. 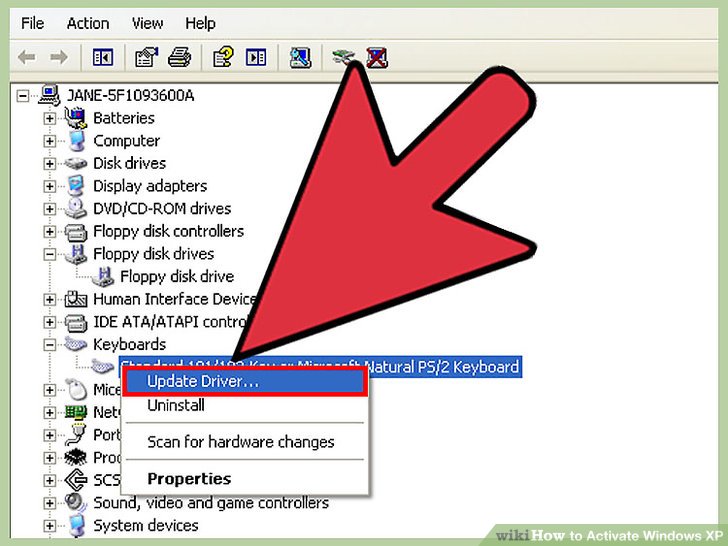