Former cop Brian O'Conner partners with ex-con Dom Toretto on the opposite side of the law. Since Brian and Mia Toretto broke Dom out of custody, they've blown across many borders to elude authorities. Now backed into a corner in Rio de Janeiro, they must pull one last job in order to gain their freedom. As they assemble their elite team of top racers, the unlikely allies know their only shot of getting out for good means confronting the corrupt businessman who wants them dead. But he's not the only one on their tail. Hard-nosed federal agent Luke Hobbs never misses his target. When he is assigned to track down Dom and Brian, he and his strike team launch an all-out assault to capture them.

But as his men tear through Brazil, Hobbs learns he can't separate the good guys from the bad. Now, he must rely on his instincts to corner his prey. Before someone else runs them down first. I enjoyed the movie so much, that I came onto IMDb and registered myself just so that I can post a review. The movie was packed with jaw dropping, eye popping action from beginning to end. The drama had a mix of sadness, comedy and seriousness which were all mixed in together so beautifully to give a consistency to keep the viewer starring at the screen and being involved in the movie rather than daydreaming about other things. In my honest opinion I would say that it is the best Fast & Furious movie to date. 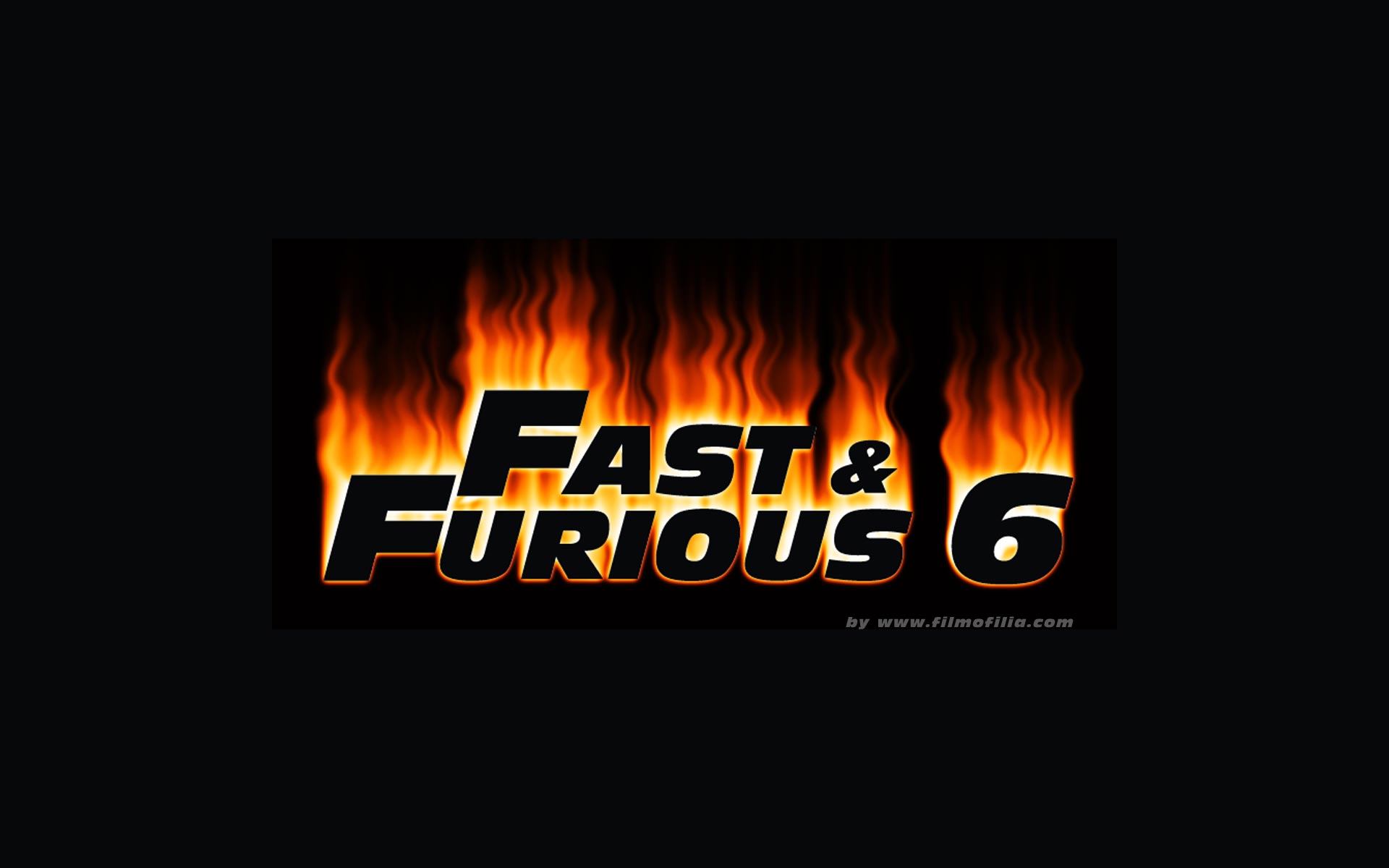 I want to go see it again! (by the way, I realise that this isn't the best review in the world or might even be an awful review, the point is that I enjoyed the movie thoroughly and felt I should contribute to it's high average ratings).