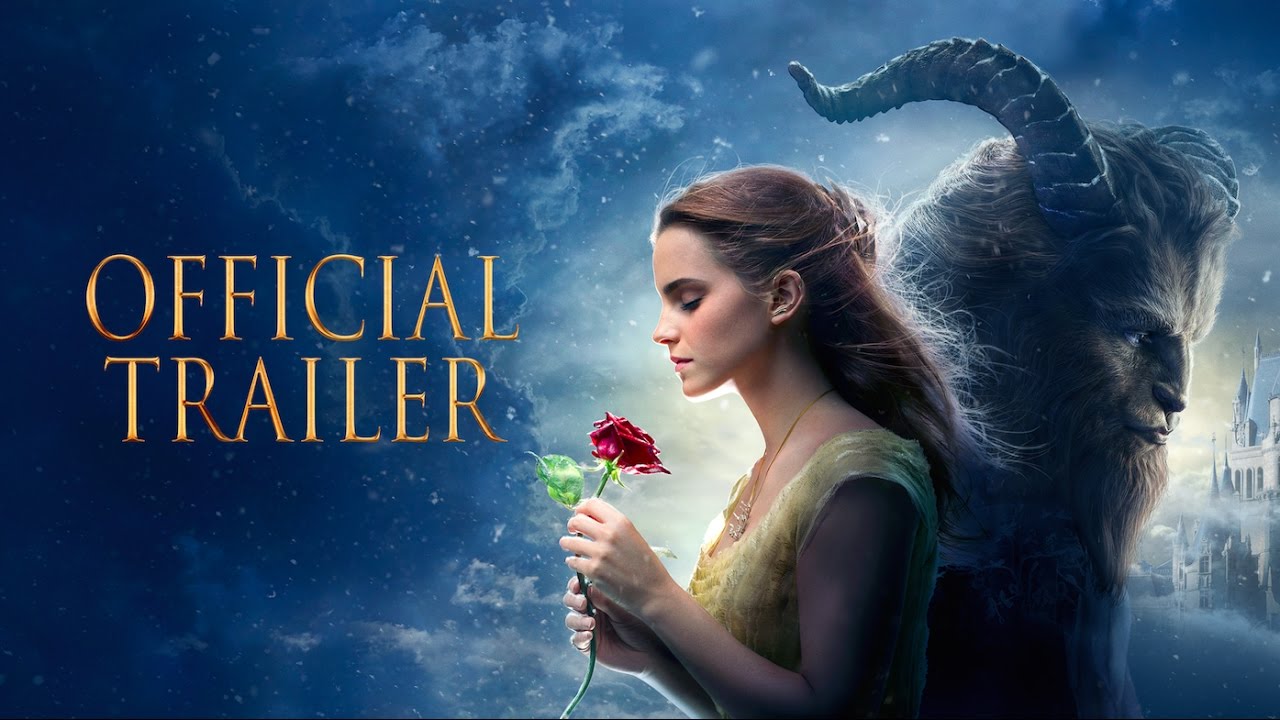 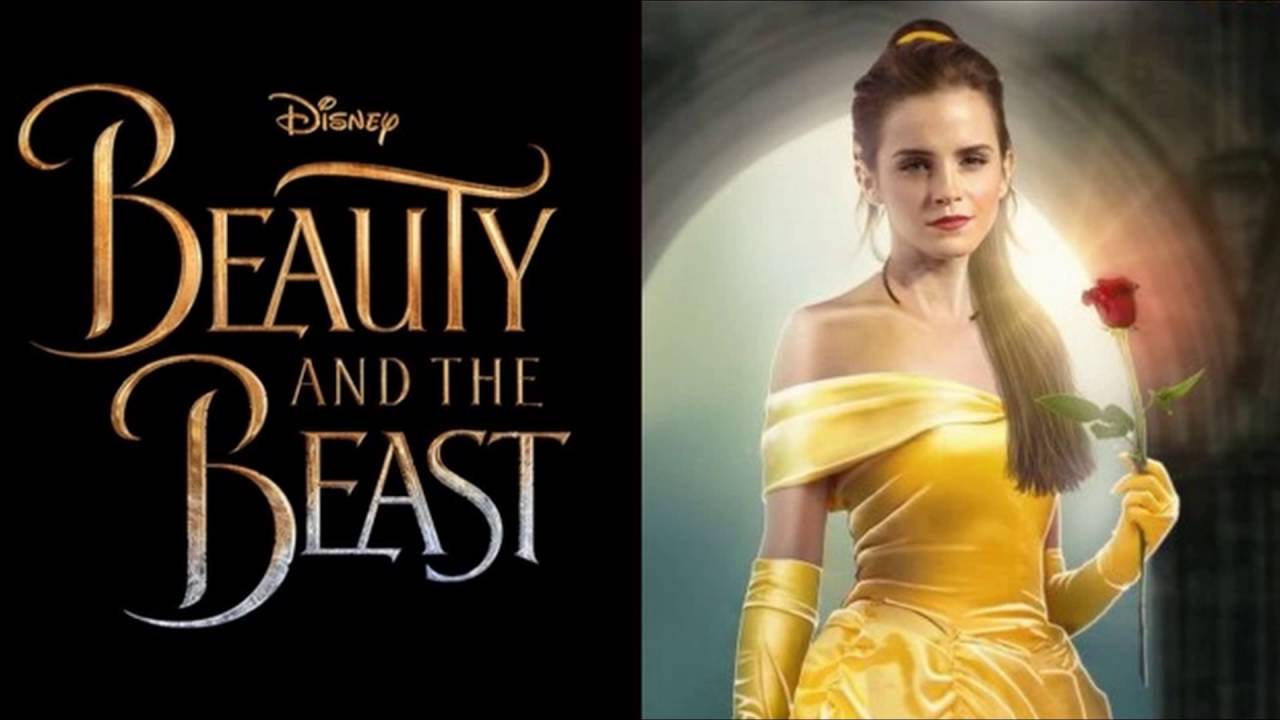 I think the problem with Disney live-action remakes, is that there's such awkwardness in the layout, I personally felt that in the case of Beauty and the Beast, the live-action version can't 'perform' the story very well, it appears to me that they are trying to tell the story with a fusion that combines animation, movie and musical, a bit of everything in everywhere, however I don't really enjoy this experience. The actors and actresses were fine considering the demands and preference of the audiences (consumers), some of them did very well, Like Gaston and LeFou. I think that Emma Watson looks very pretty on screen as Belle, and her singing is okay, but I personally felt that her acting is very stiff, her singing skills is very much not enough for a musical. She is a very successful and smart celebrity, I think she is a very good fashion and makeup model too, but her performances (including Harry Potter, etc) on screen I've seen so far, haven't appear to me as a professional/convincing actress at all, I never seen her looking like she is doing (performing, acting) something she believes. As Belle Emma Watson sometimes looks miserable, like she is forcing her face to hold on expression(disgusted, love, sad, etc.) that she was told to. I felt that my money spent on the movie ticket was burned watching her performance, and this isn't the first time at all when it comes to movies that has her in the cast, I remember feeling really angry last time when I saw her performance in Harry Potter- The Goblet of Fire, because I can't believe I spent money to get to watch such unprofessional performance of a pretty 'actress' like her on a mainstream movie, and now in B&TB she hasn't improve at all. Overall I think everything on the screen appears to be pretty but also boring (awkward).

I personally much prefer the 1991 version, for me it is one of the best from Disney. I kind of wish they didn't do the remake.