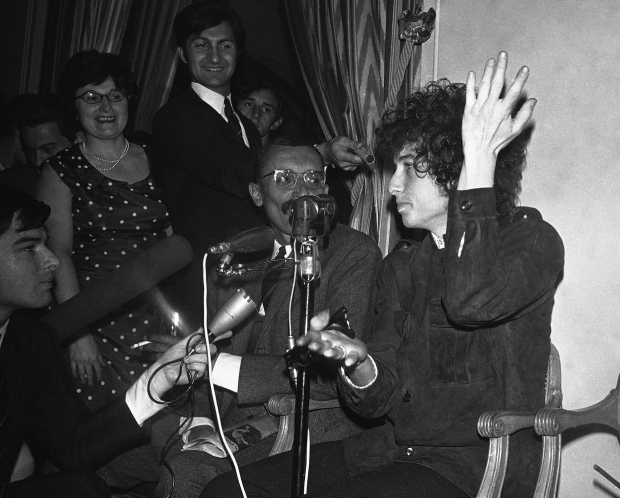 Bob Dylan, Fallen Angels Courtesy of the artist hide caption toggle caption Courtesy of the artist So here we are, stuck inside of Croonerville with the blues again. Fallen Angels is the second volume in which sings the Great American Songbook, recorded at the same time (and with the same core band) as Dylan's 2015 album Shadows In The Night. Those who hated that record are gently advised: Please move along. Nothing on this set is likely to change your impression. Those remaining, and at this point that may be a handful, you already know what kind of scene awaits when you drop in: Lights are low. There's an ashtray that needs emptying on the table. Fading neon signs blink behind the bar.

The band is tuned up, the amps are set to Maximum Torch. And, as before, our star is a touch road-worn, grizzled in a way that may only seem charming to immediate family. It's a tableau rich in period details, the ideal setting for a singer whose mission is to interpret some of the most elegant melodies in pop-music history. Even if that singer is Bob Dylan, who will celebrate his 75th birthday four days after Fallen Angels is released. Dylan isn't exactly known for having nimble pipes; a recurring knock against Shadows, which concentrated on songs recorded by Frank Sinatra, was that a voice with such a high gravel quotient should stay away from the sleek, graceful, demanding lines within songs written by and. But possessing a pleasing vocal tone is really just one element of the singing business.

The larger challenges involve personalizing a melody, shaping each phrase so it rings true. This is where Sinatra towers above mortals: His sighs, small gestures and nuance-rich asides tell — or, more accurately, hint at — stories inside of stories. Dylan, a storyteller from way back, understands this. In spite of the limitations of his vocal instrument, he has created a whispery, willfully idiosyncratic phrasing style, a way of ambling through tunes (his own on recent records, those written by others here) that feels disarmingly believable, at least most of the time. 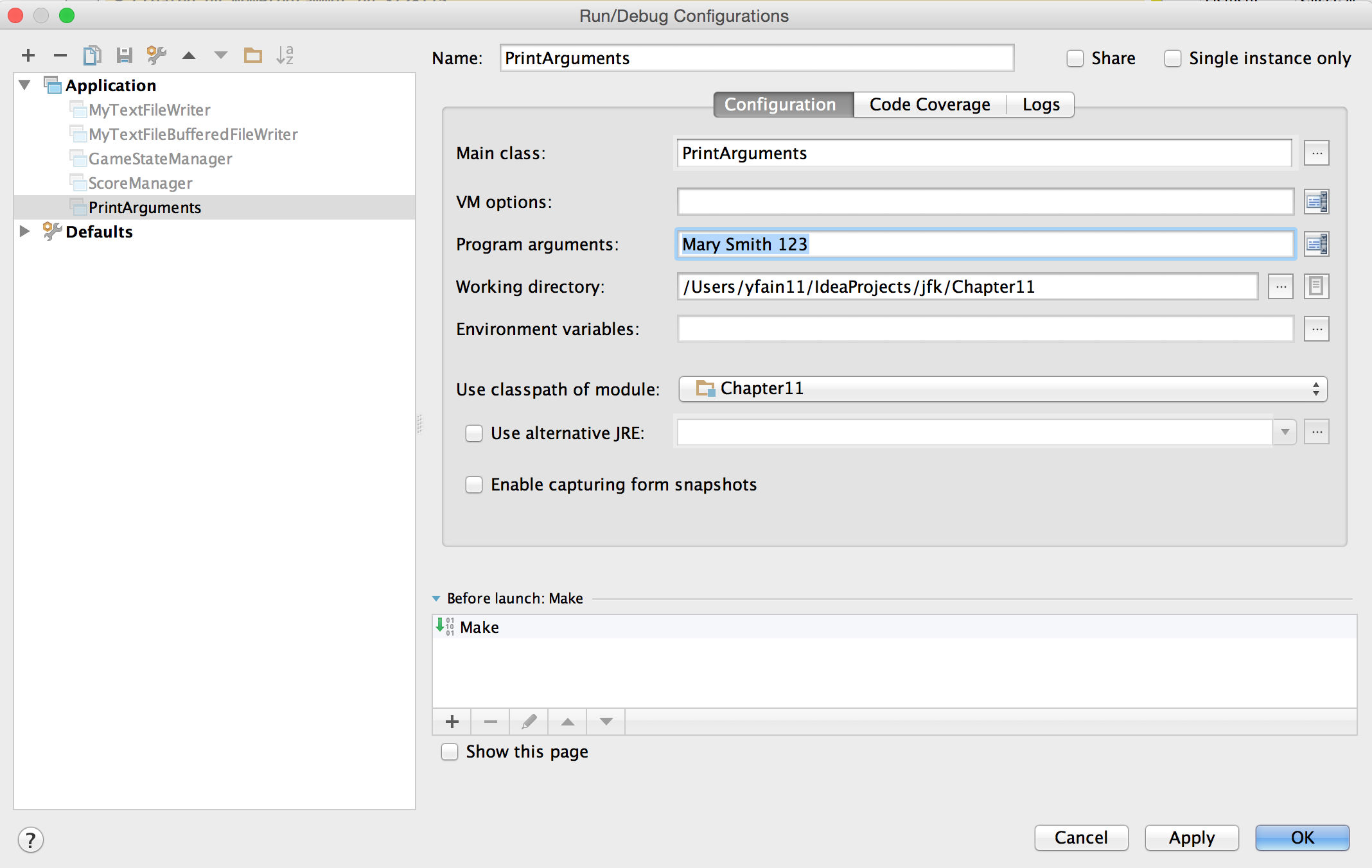 On Fallen Angels, Dylan sings as though he's deep within a reverie — seized by the memory of some 'pug-nosed dream' from 30 years ago, unable to fully bring himself into the present. He evokes heartbreak, or recollections of heartbreak, with a convincingly unsteady tremble.

He sings lighter love songs with a vaudevillian's panache. And even when he's rendering something that requires a more philosophical tone, like 'Young At Heart,' he invests the lines with some personal meaning, some trace awareness of his own fragile state. In this way, he's turned advanced age, with its endless backward glances, into an advantage: These are old songs sung by an old guy who is fully owning the oldness, the melancholy, the spontaneous outbreaks of gushy sentimentality. Naturally, fittingly, the accompaniment is aimed at the older set; somehow, Dylan and his band catch the grace of a bygone era without descending into despair or corniness. The foundational rhythms are foxtrot and what jazz drummers derisively call the 'businessman's bounce' — pleasant ballroom-dancing rhythms that have aged out of relevance.

Atop that is the steadying presence of rhythm-guitar strumming in a Western swing mode. Atop that sits wonderfully wistful, sloping leads from pedal-steel master Donny Herron — the hero of these sessions, whose lines frame and animate Dylan's vocals without getting in the way. Check out 'Polka Dots And Moonbeams,' the /Johnny Burke ditty that was Sinatra's first hit with the band way back in 1940. It's a song about a moment on a dance floor, and Herron opens it with a gracious, entrancingly spare instrumental chorus. By the time Dylan sings the opening line, 'A country dance was being held in a garden,' the mood is fully established; the band sounds as if it's been entertaining dancers for hours. Unfortunately, not everything coalesces to that degree: 'Skylark' feels unnecessarily hurried, while 'All Or Nothing at All' never really finds a comfort zone.

For all its surprising spryness, the album's lone barn-burner, 'That Old Black Magic,' has a moment or two where the music nearly goes flying off the rails. It is folly, everyone knows by now, to ponder the motivations and intentions of an artist like Bob Dylan. Still, the presence of a second volume of standards sparks an inevitable, 'What is the Bard trying to teach us?'

Kind of curiosity. Heck, even the volume's title invites parsing. Who, exactly, are the 'Fallen Angels' here? The lovers from a bygone age of decorum and earnestness, whose amorous exploits are detailed in these songs? The romantics who immortalized those lovers, in language bright with innocence? Of course, Dylan could be referring to the songs themselves, artifacts from an also-bygone age.

Maybe it's a sly commentary by comparison, with Dylan holding up a structurally brilliant and musically inspired peak moment in the history of songwriting — like 'Polka Dots And Moonbeams' or 'Skylark,' or really any of these tunes — as if to suggest that this crystalline achievement was routine not so long ago. Maybe it's all of the above, a lamentation on 10 levels at once. What to do when angels are falling and ideals are eroding?